In honor of David Bowie’s 75th Birthday and the 50th anniversary of Ziggy Stardust and the Spiders from Mars release, Dallas, TX based Thin White Dukes performed the entire album and a selection of other Bowie hits for an audience at the Granada Theater on January 7th. Below are photos from the show shot with Nikon Z9 and D500 cameras. 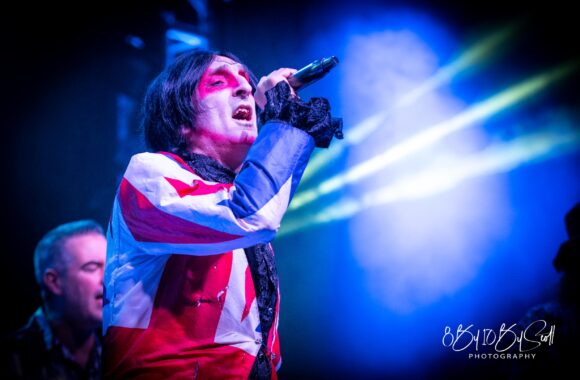 Which #songs are you hoping to hear @roachfordmusi

Who’s hoping for a bit of #whistling from @lukej

Any fans of #flor on #instagram showing some #love

I hear @thealarm are hard at work preparing for th

If you’re gonna #rock out on a #friday you might

The #eltonjohn #tribute everyone should see @theel

The music of #eltonjohn brought to life by @theelt

Who couldn’t use a little extra #shine in their

@keithsemple doing what he does best! #entertainin