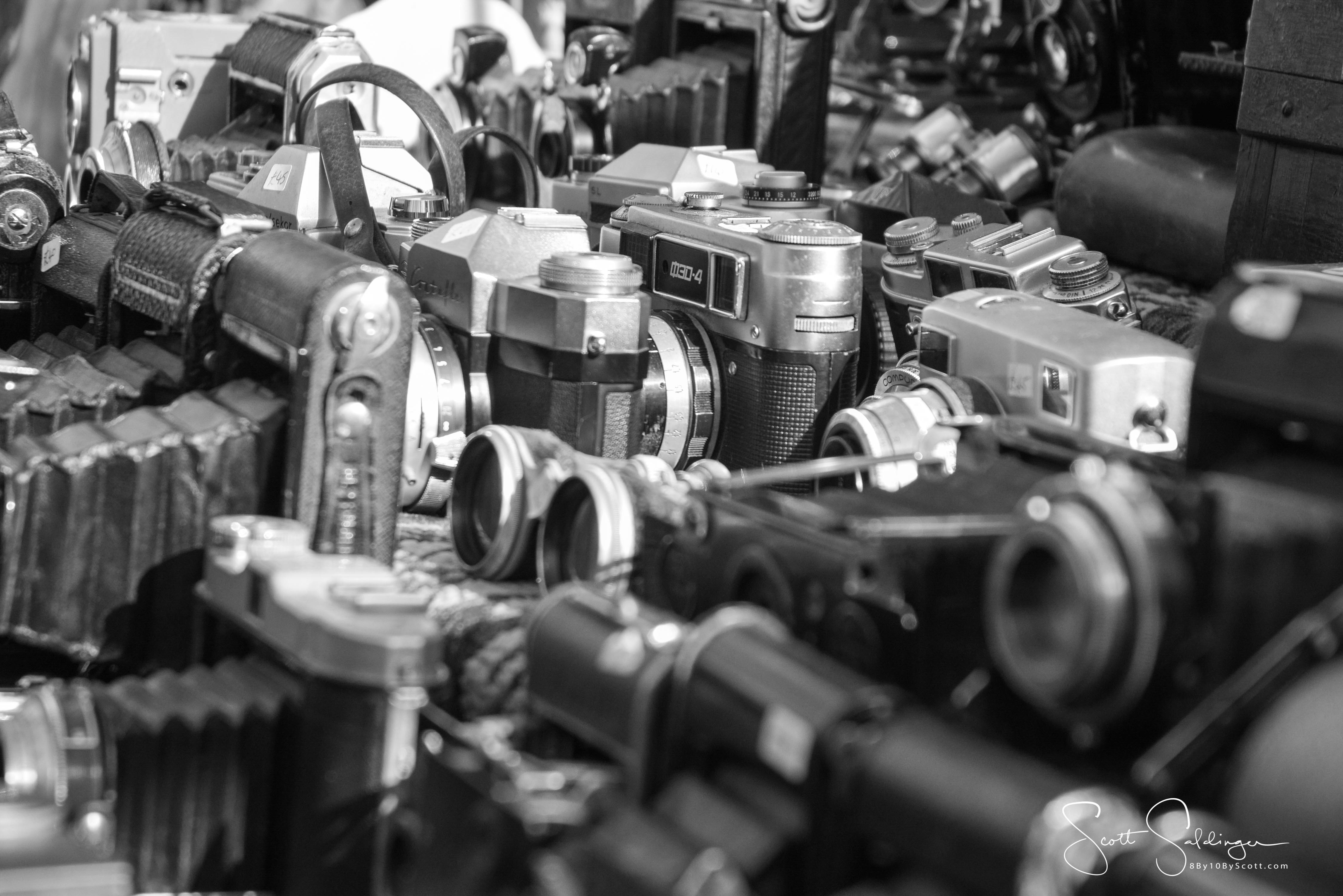 With a camera in hand at age 6 and having the eye to capture an image or moment, Scott started out on a life of visual storytelling. A graduate of the School of Photographic Arts and Sciences at the Rochester Institute of Technology (RIT) and subsequent years as a photojournalist in the electronic news industry have allowed Scott the opportunity to create images of everything from news events, live events (National Multiple Sclerosis Foundation, National Ovarian Cancer Foundation), concerts (Squeeze, Fastball, Mike & The Mechanics, and more), weddings, portraits, still life, and more. Scott’s work has been honored in competition as well as used for marketing and advertising efforts.

Scott has also developed and produced two iconic images with RIT for the Big Shot painting with light project. Starting with the first time Big Shot produced an image outside of New York State, The Alamo became the first of two Texas images created. For the first time in the history of San Antonio, on March 23rd, 2001, all lights in Alamo Plaza were turned off as over 1,200 RIT Alumni and the public lit the famed historic structure with hand held light on what was proclaimed Alamo Big Shot day by the mayor. The second Texas Big Shot was of what is now named AT&T Stadium and the home of the Dallas Cowboys NFL team. With over 2,5000 people using the parking lot as the worlds largest light reflector, they painted the glass structure with light to create the largest building ever photographed by the Big Shot team.

Now for the first time you are able to purchase images for your own enjoyment in a variety of prints, canvases, and mediums. Scott is also available for booking based on availability and location.

A few of many photos you can find thorough out this site! 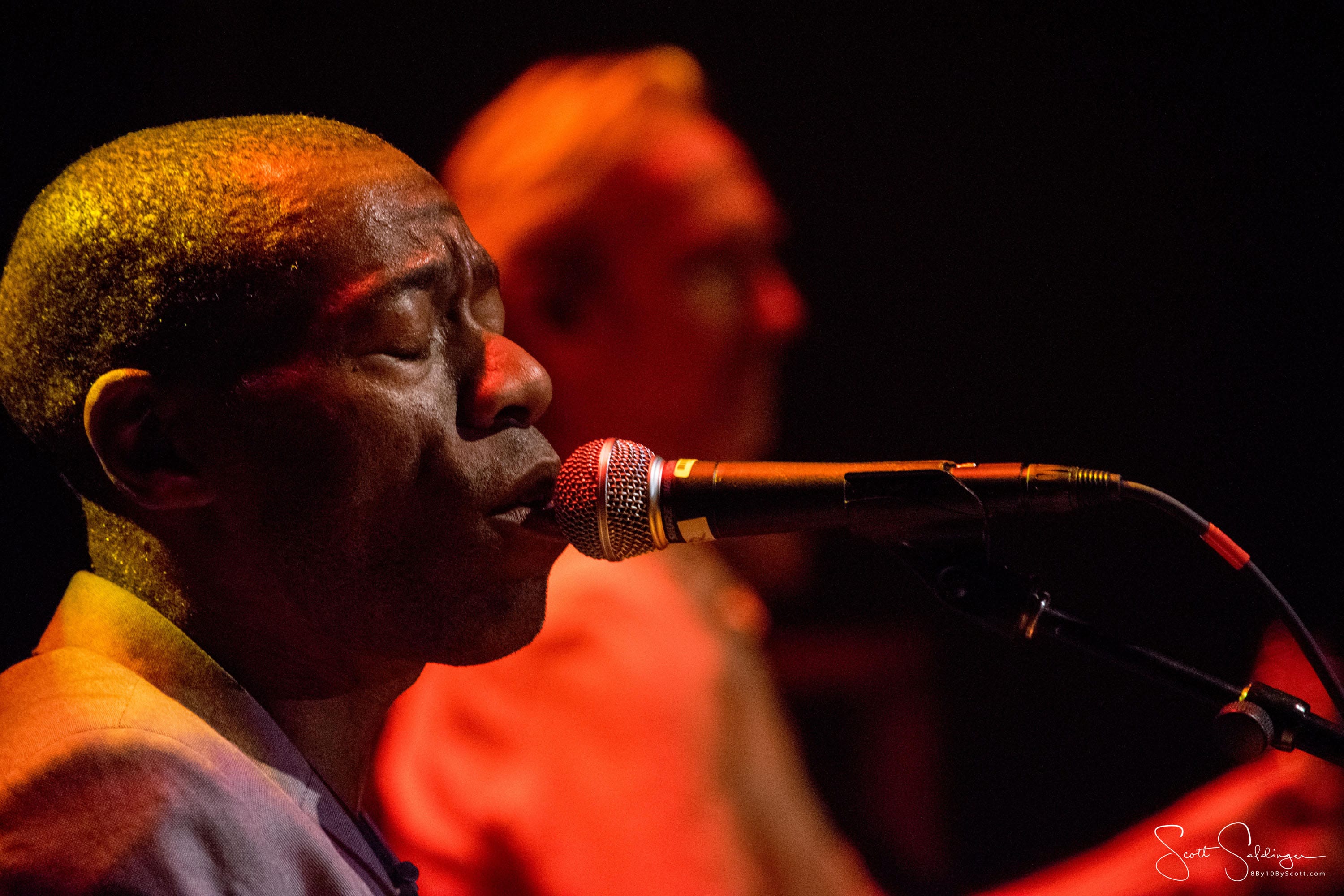 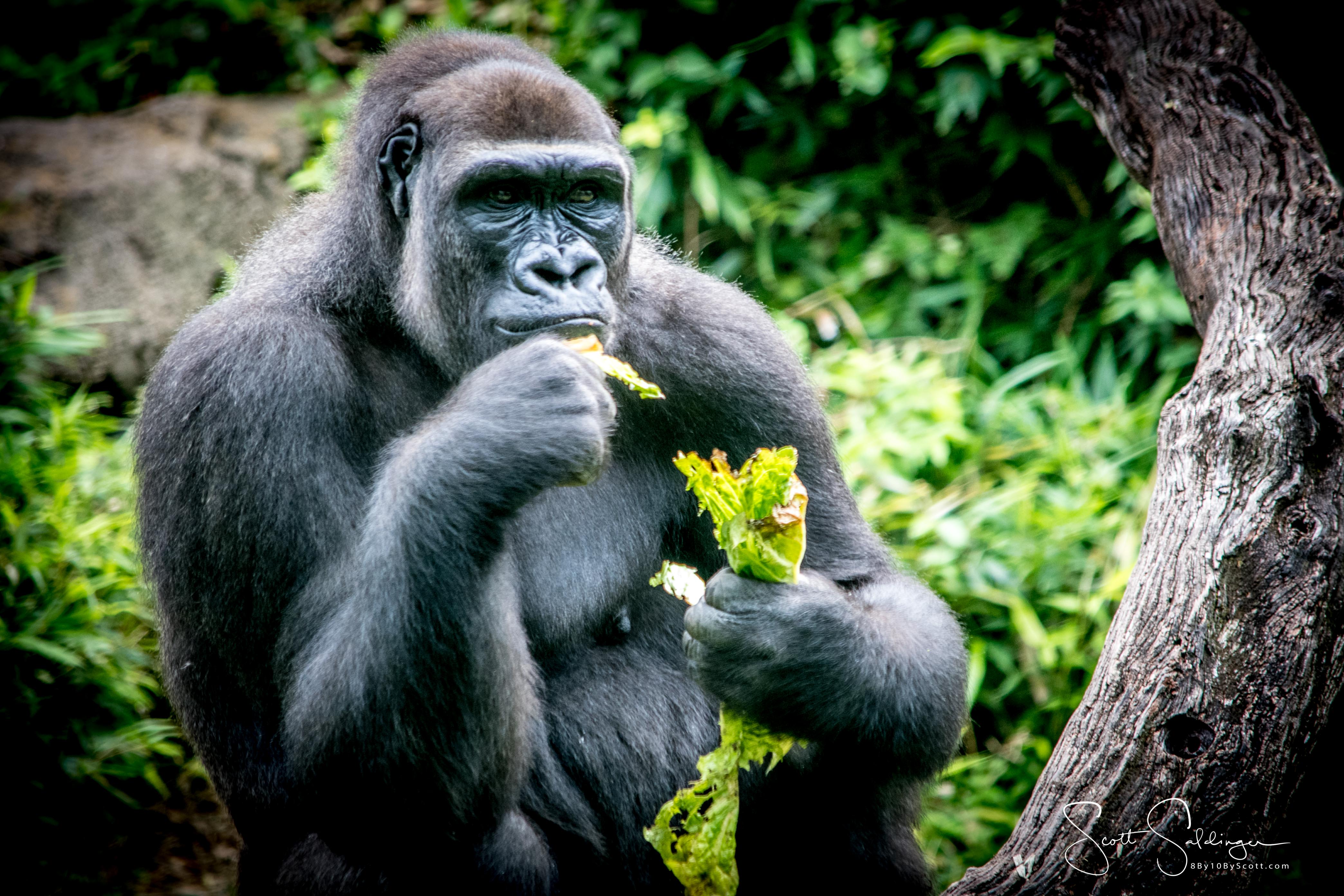 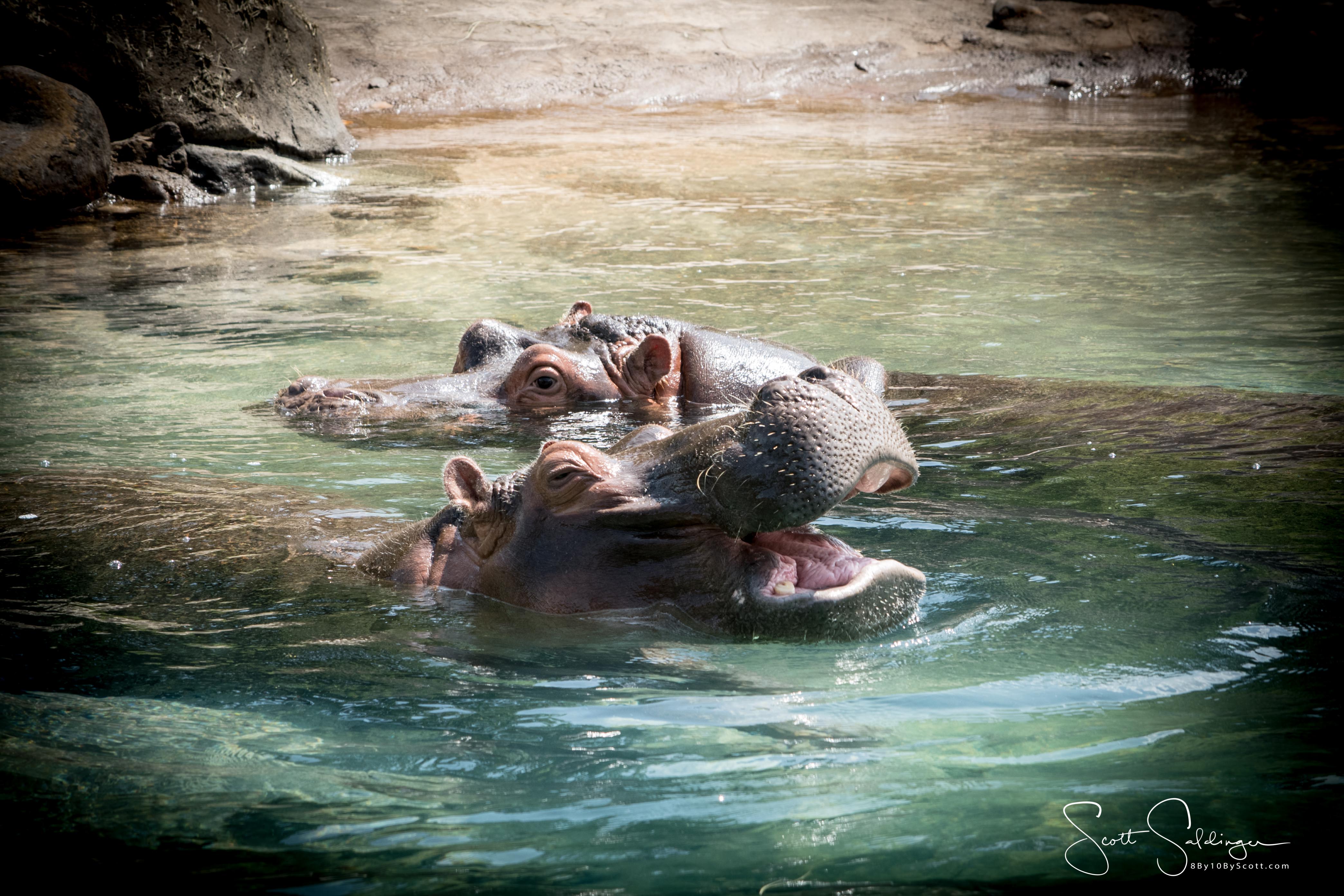 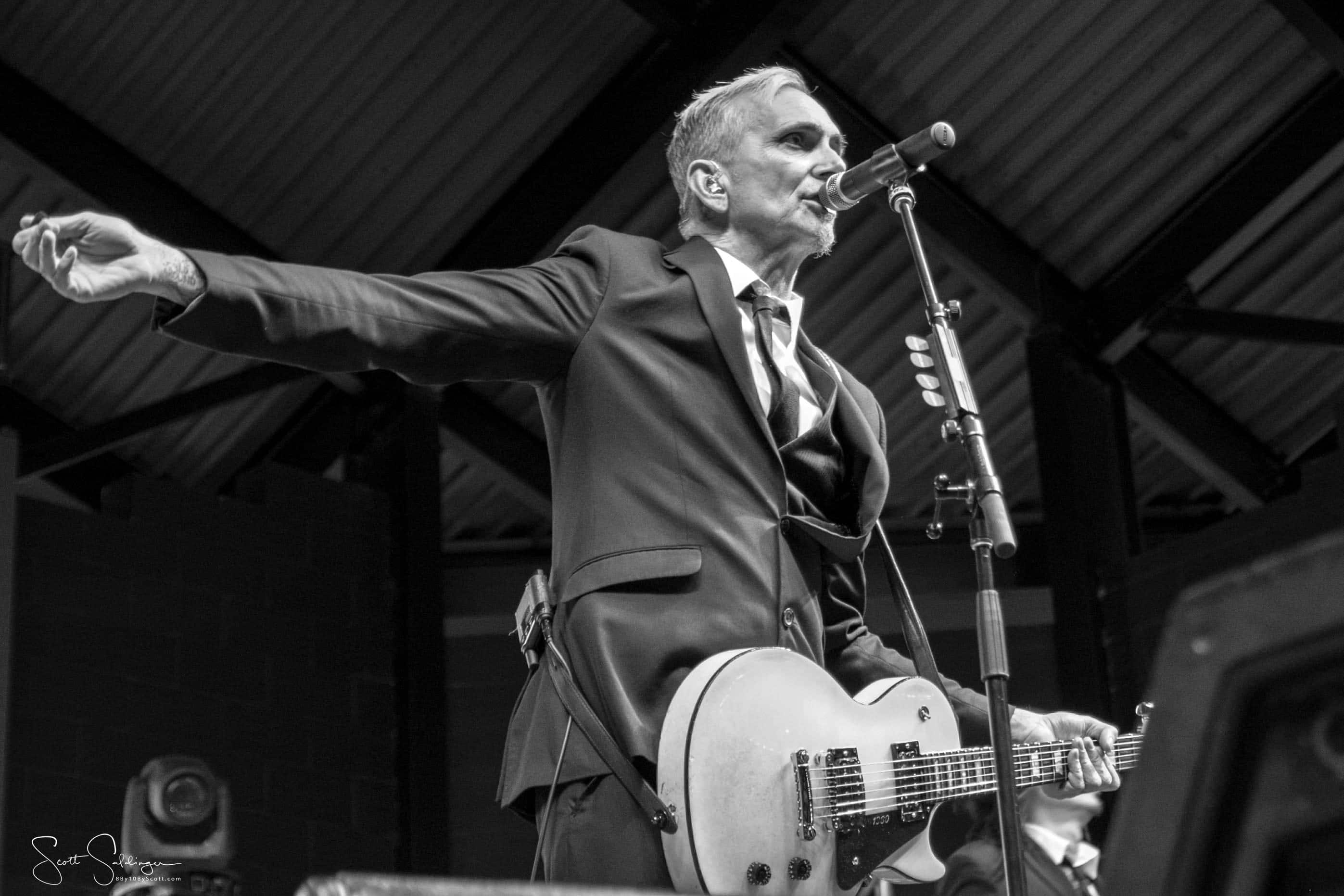 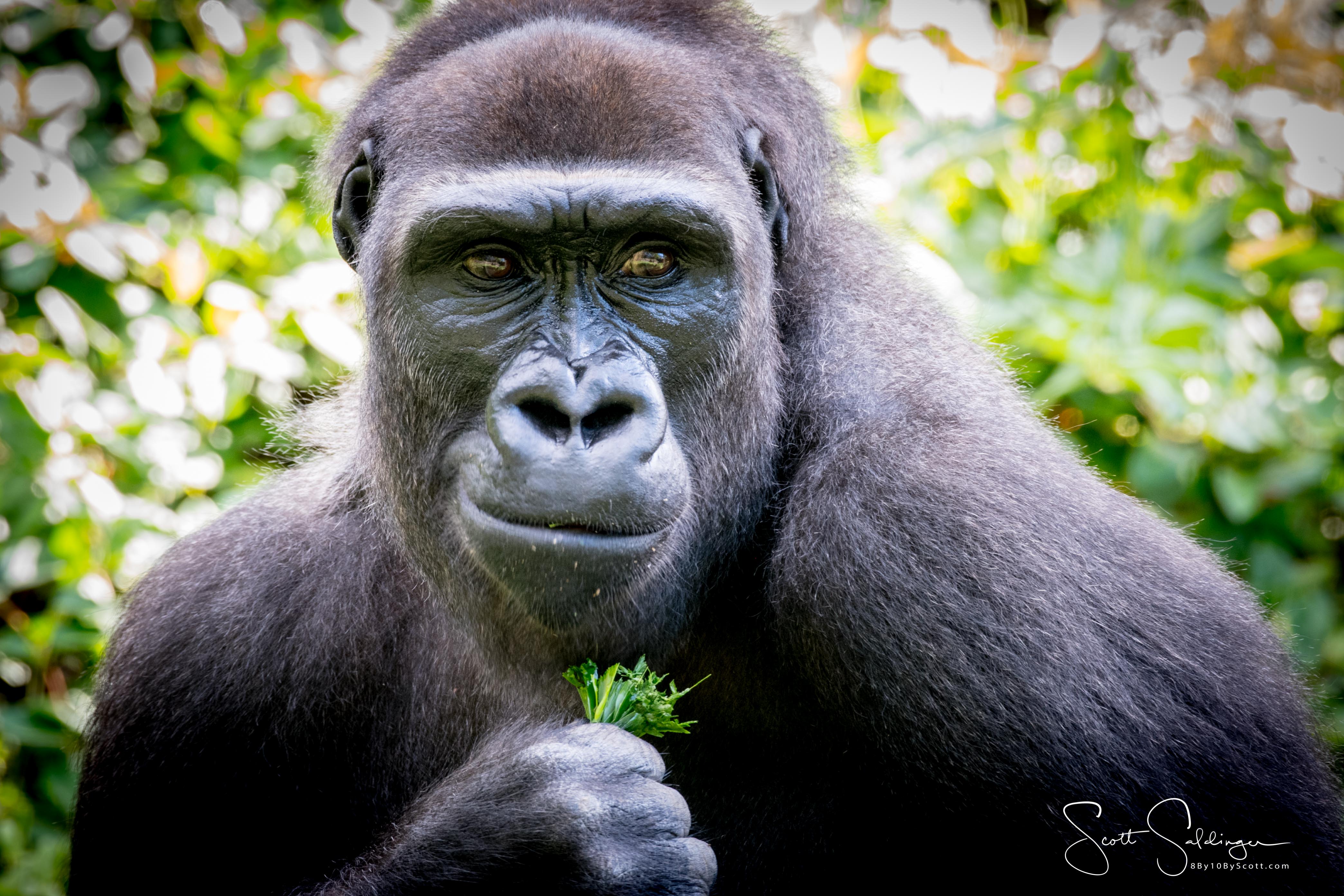 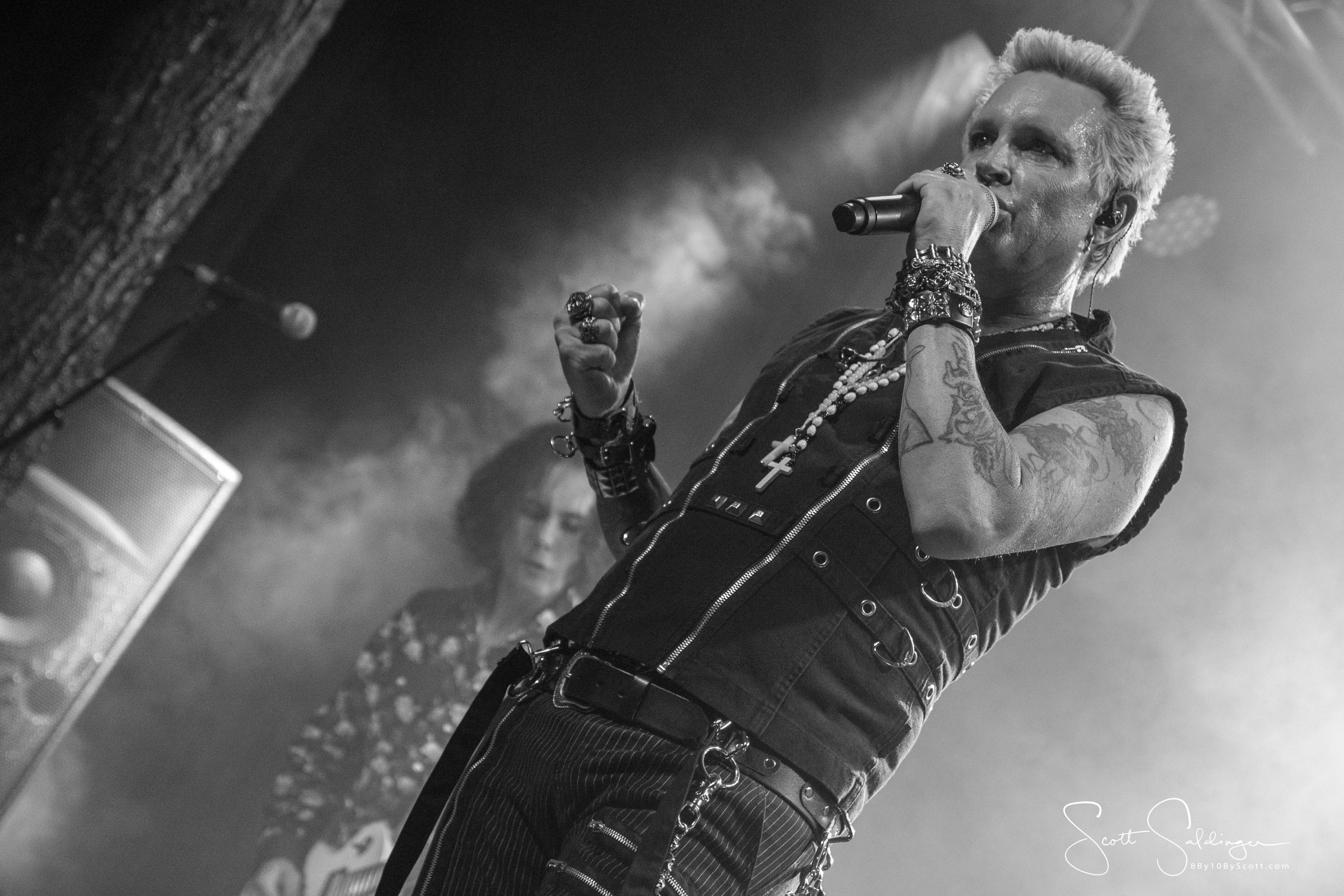 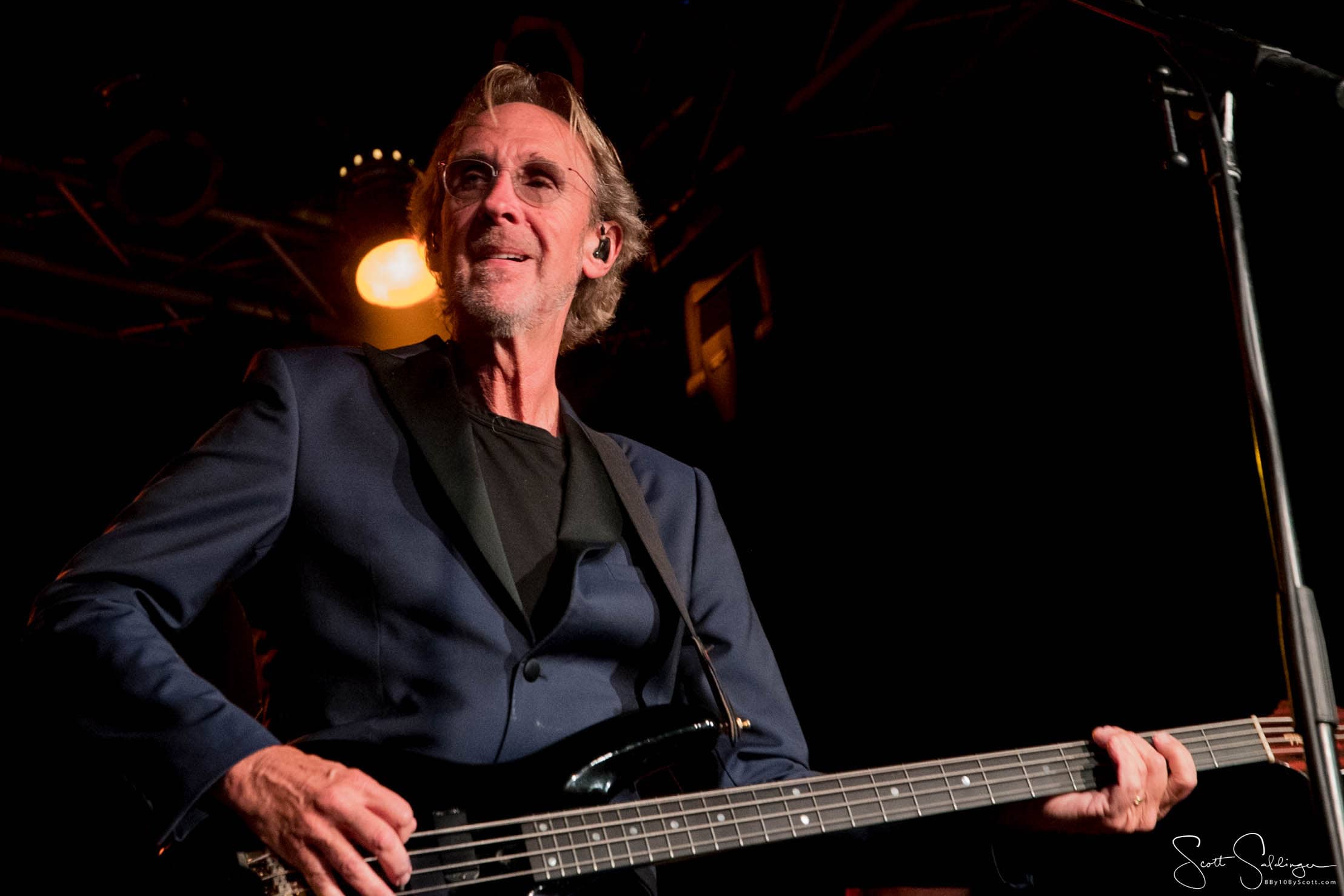 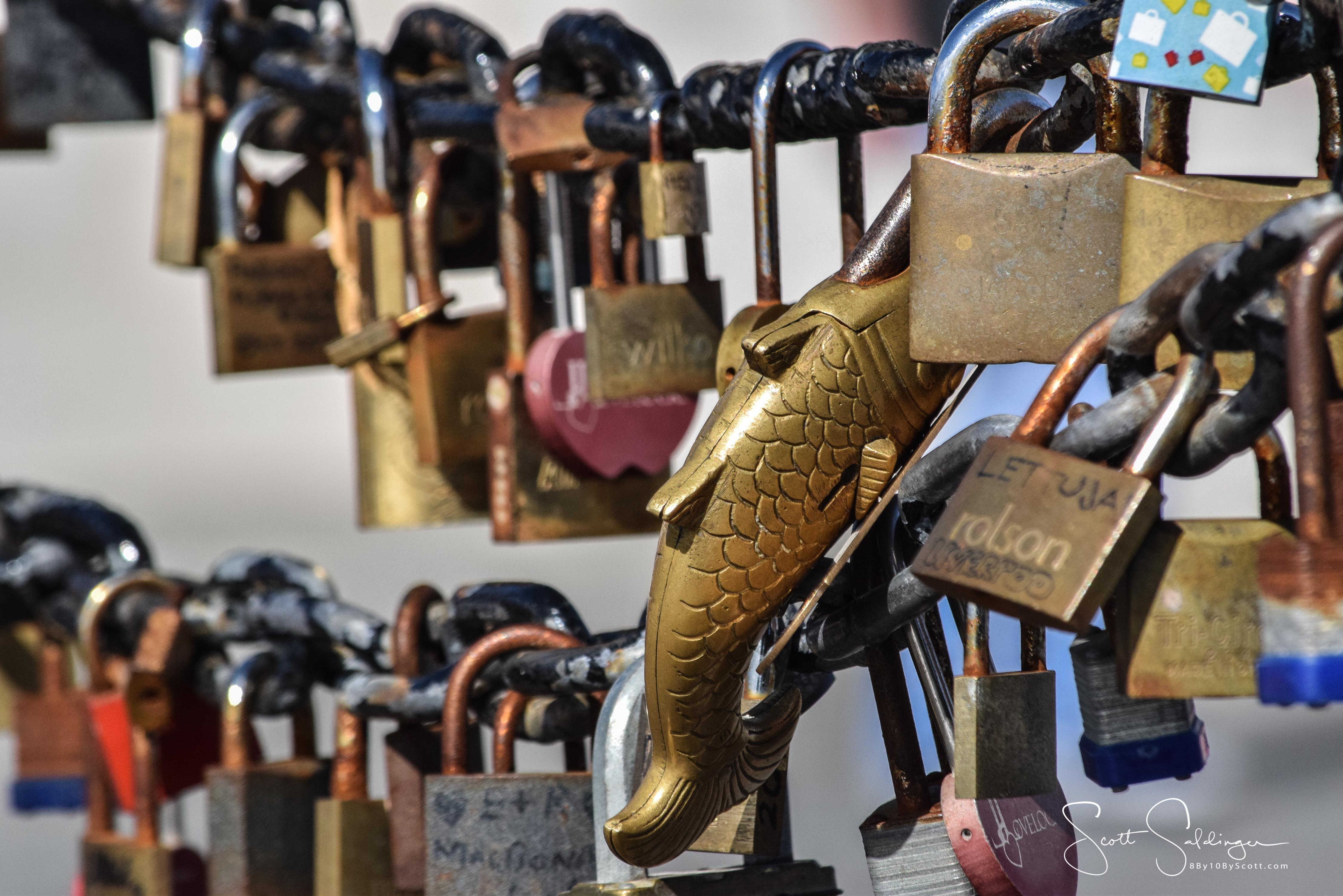 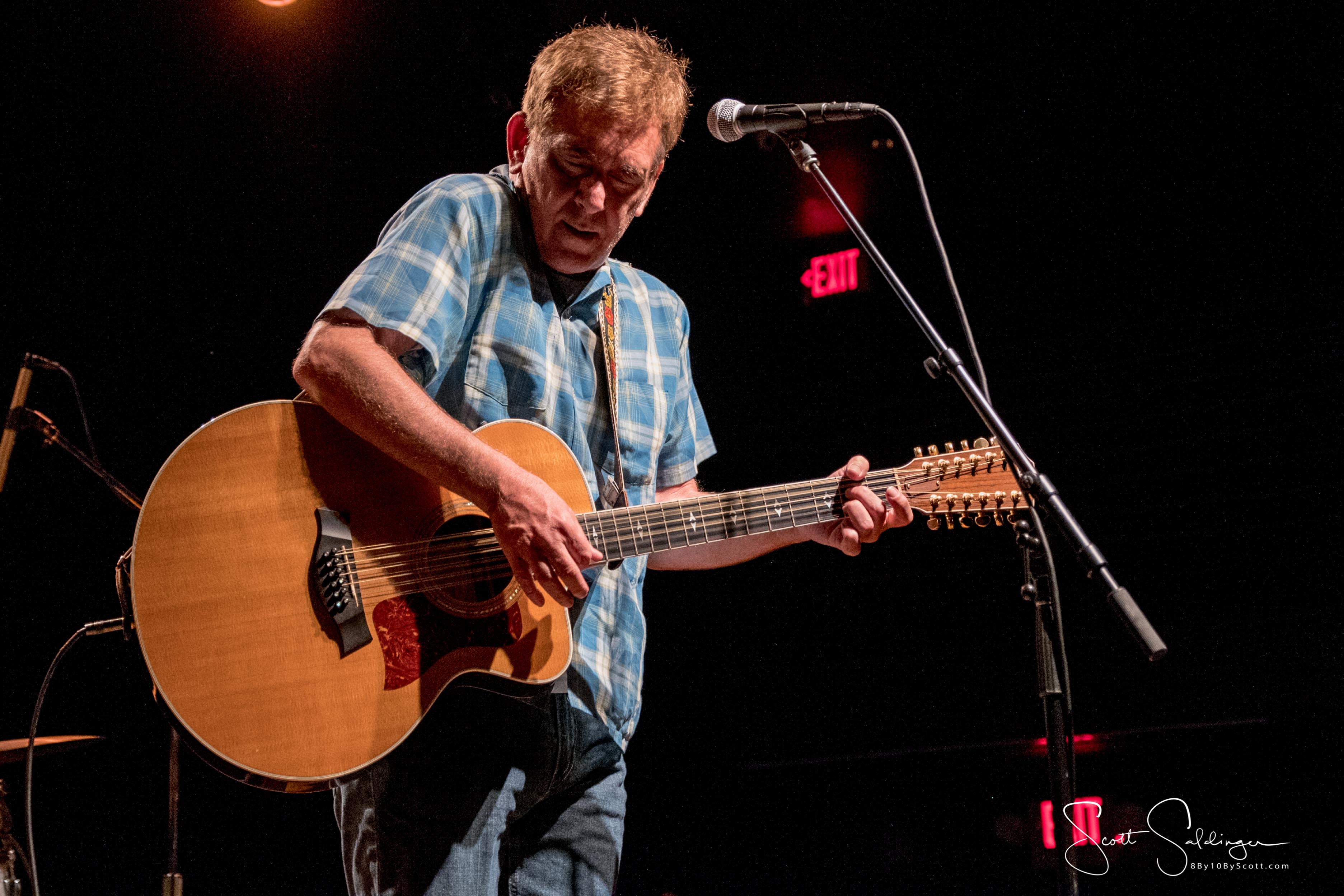 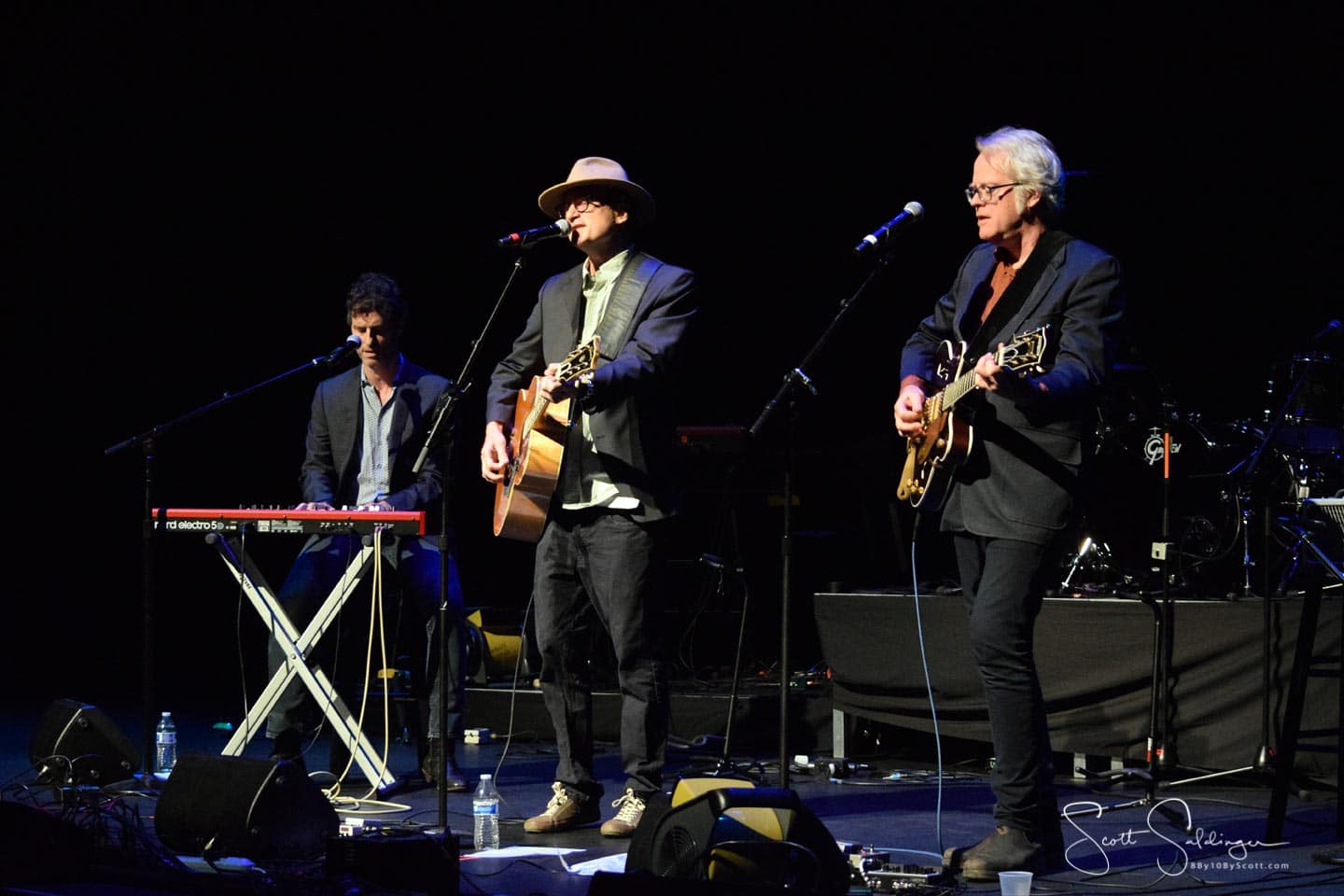 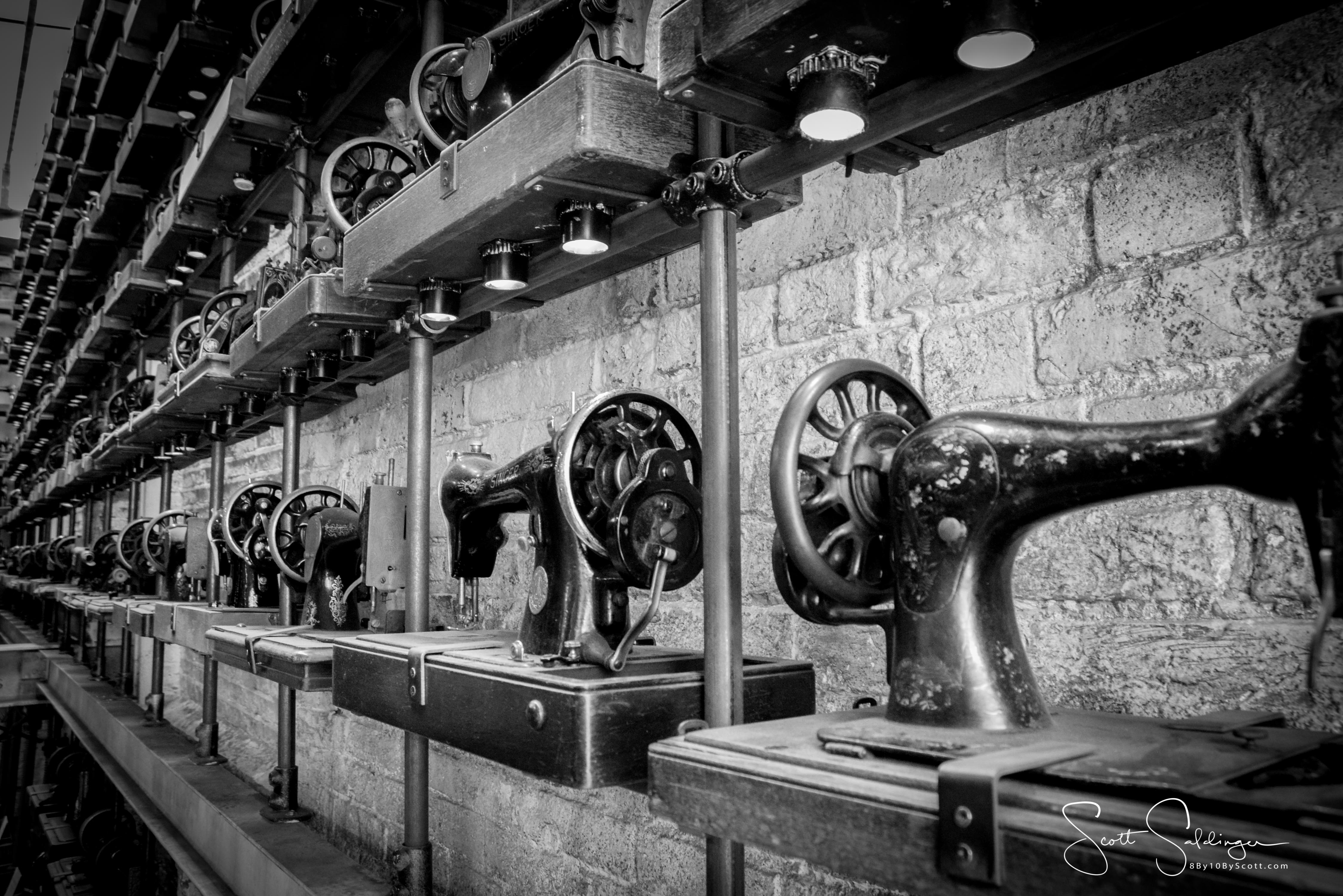 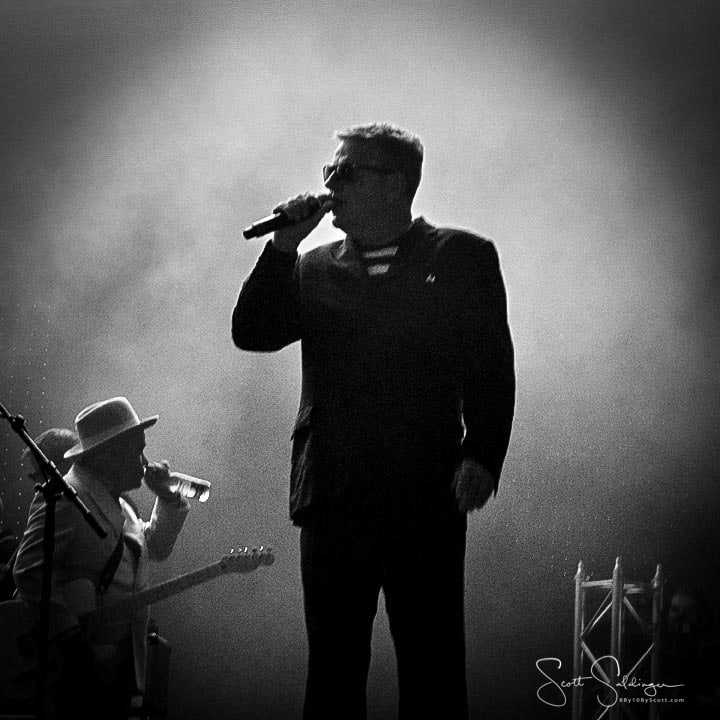 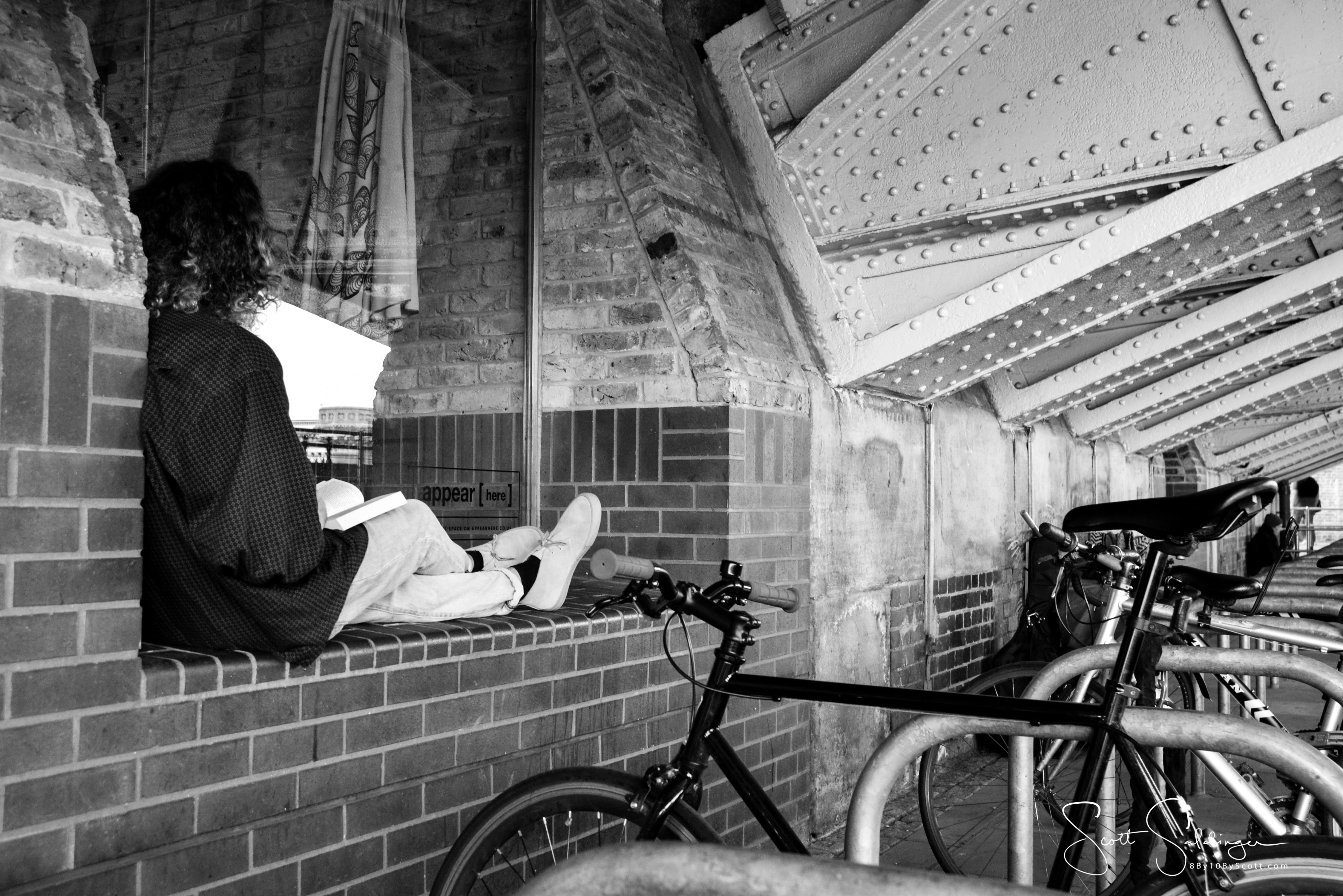 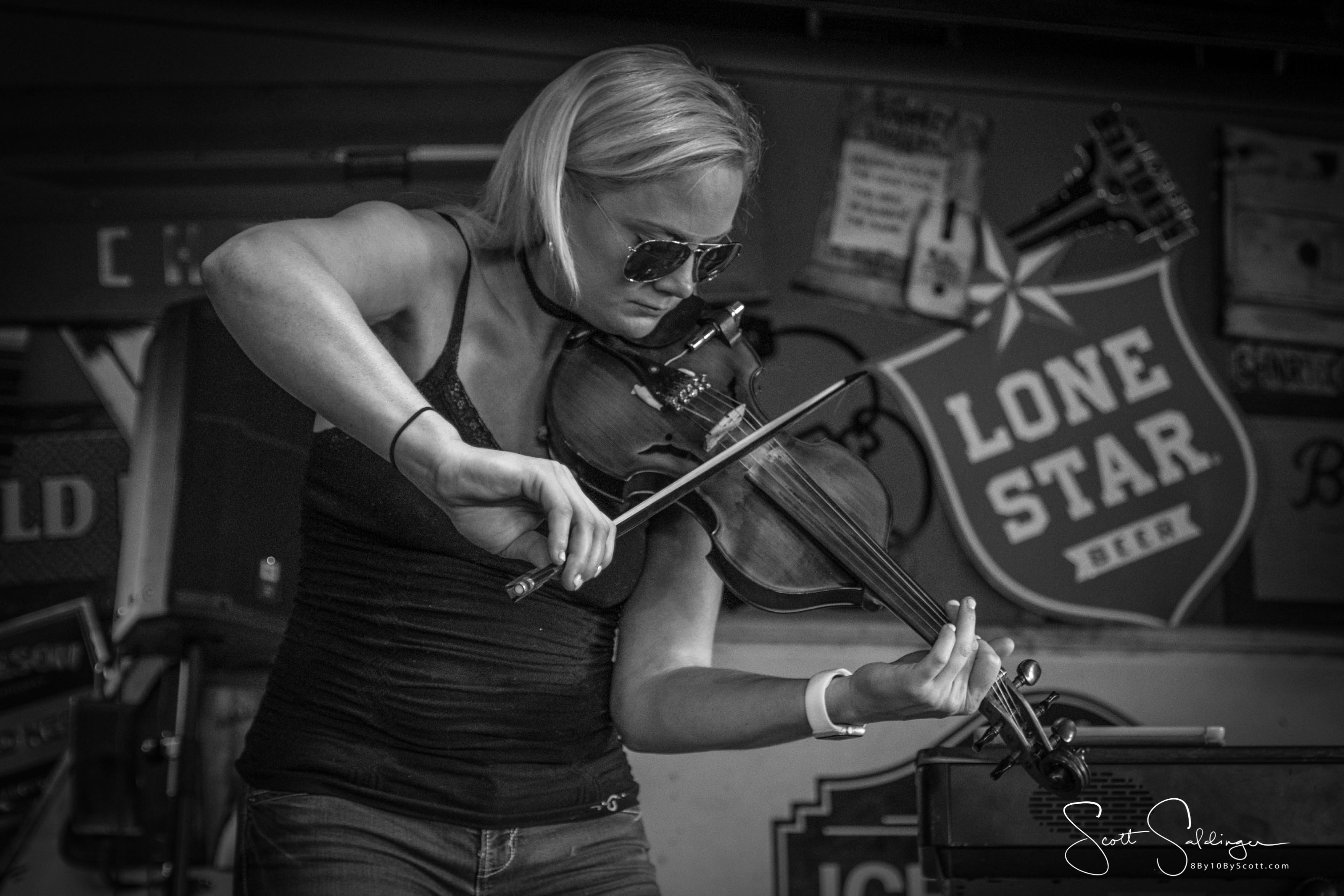 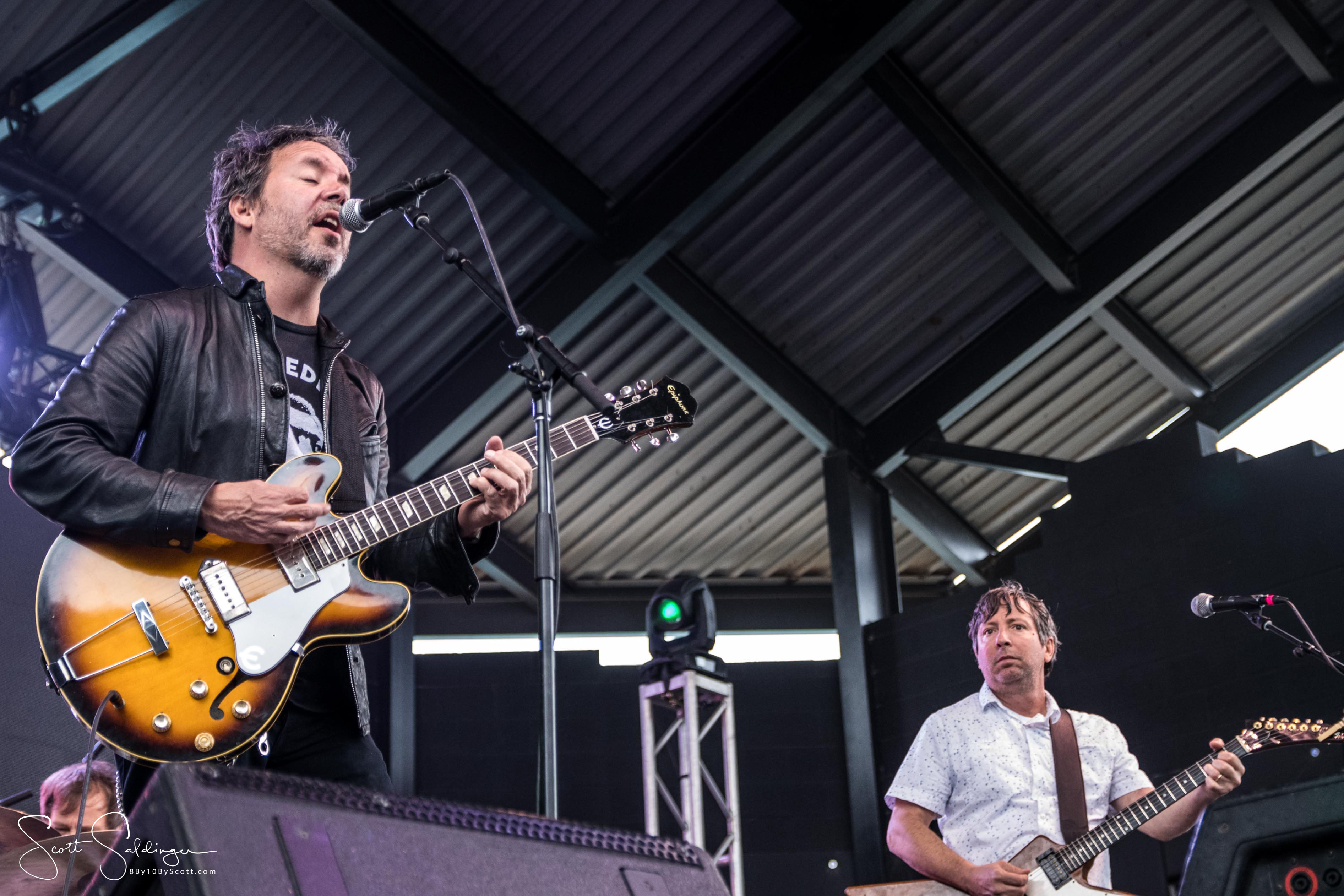 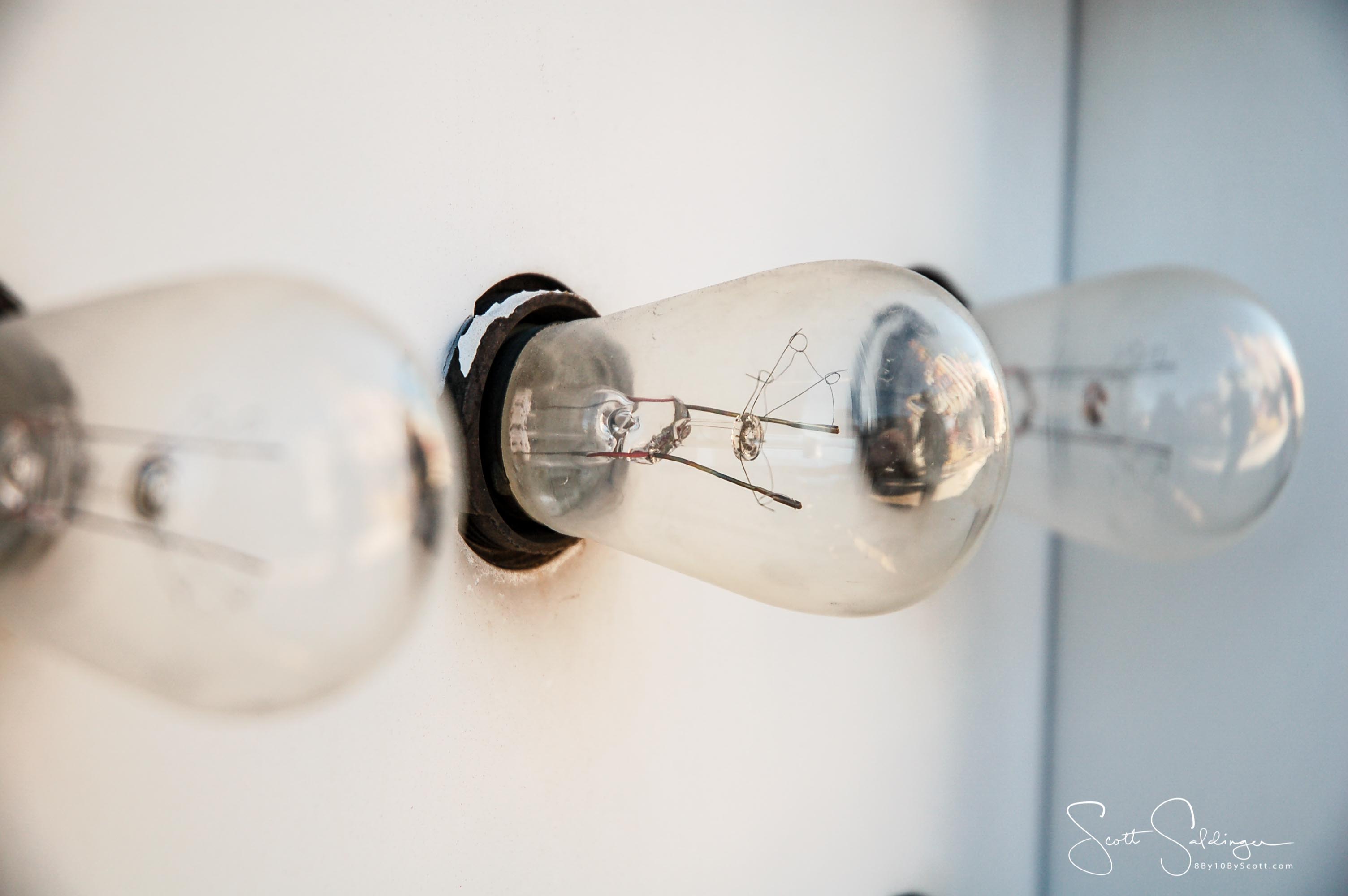 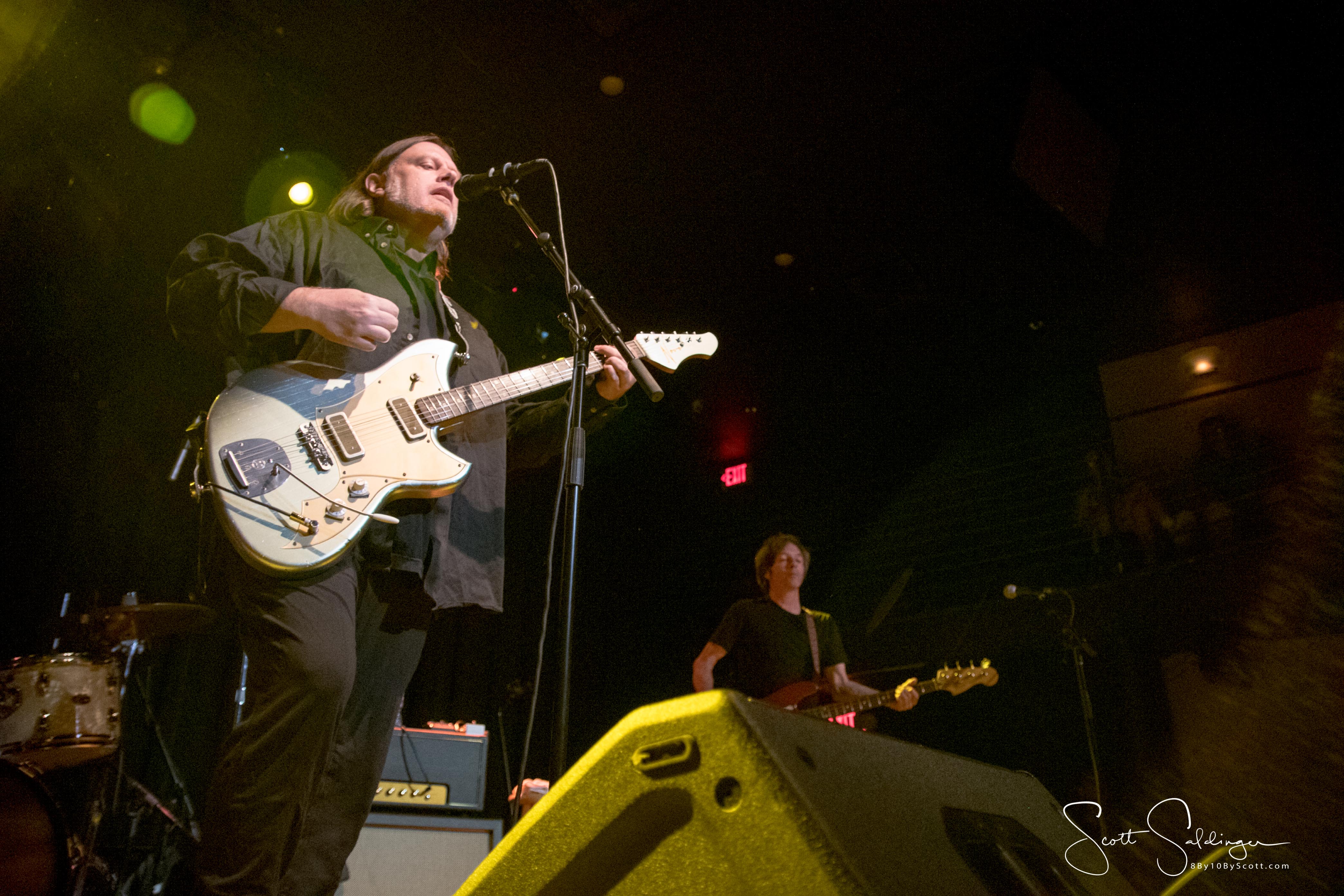 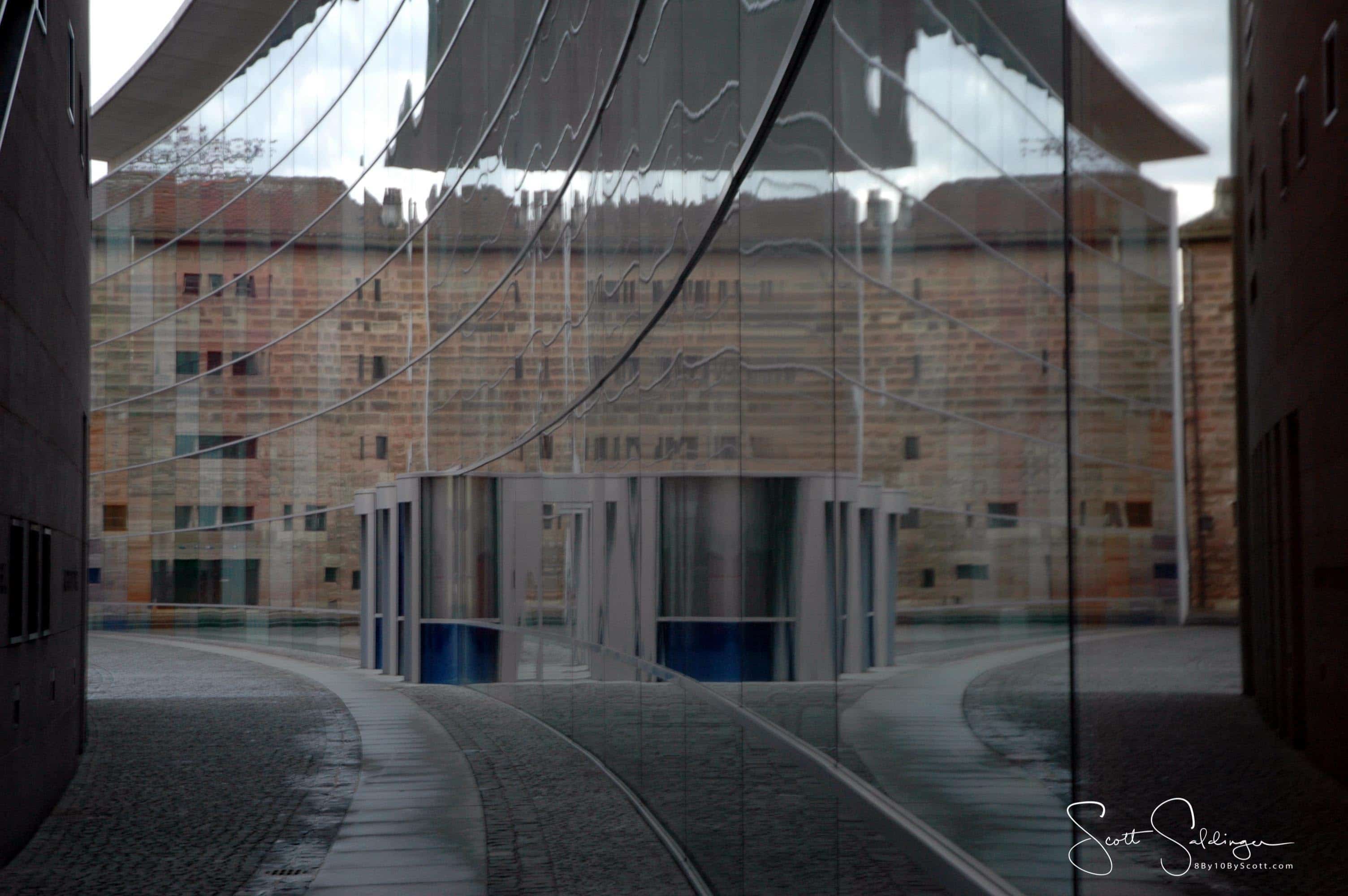 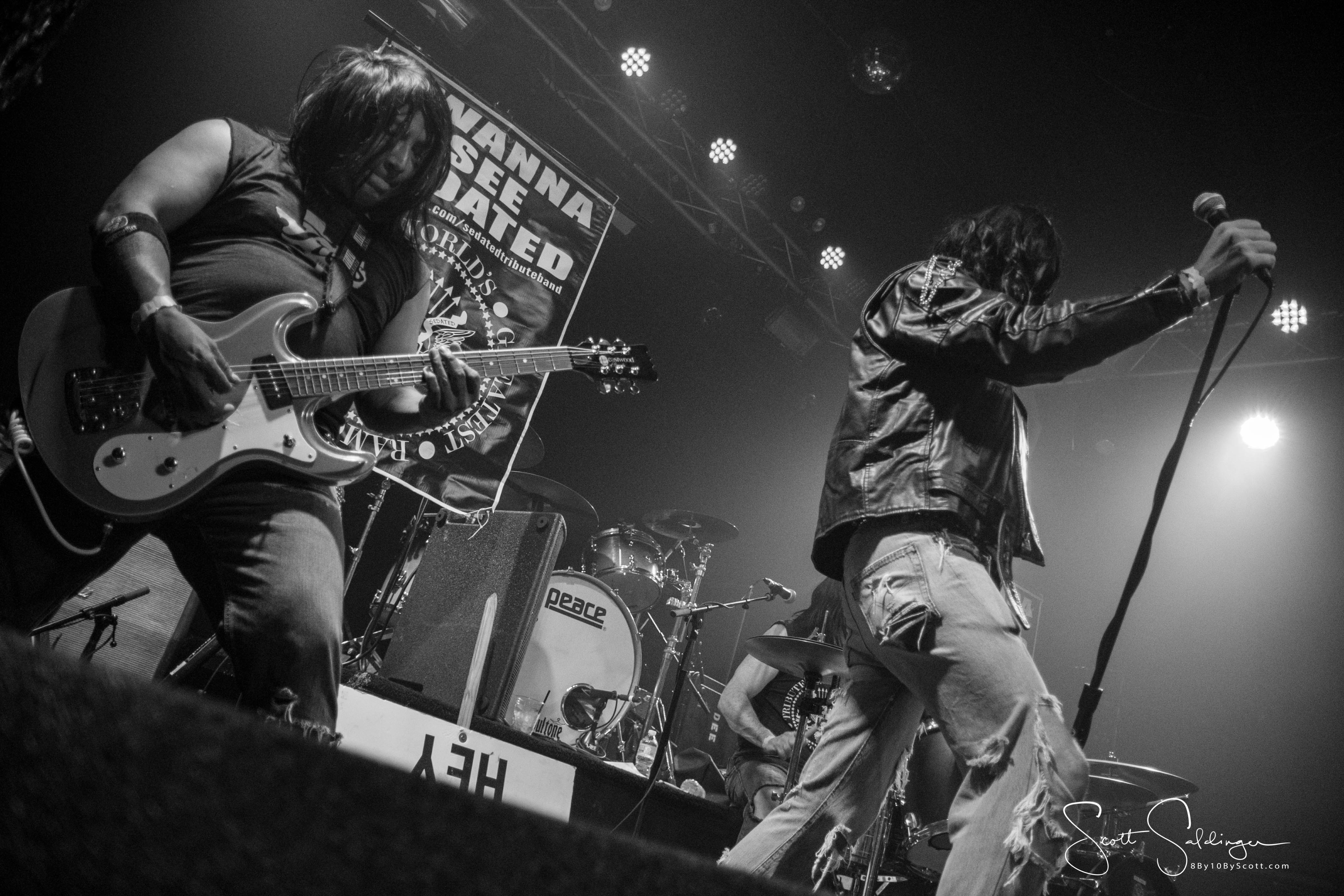 @genesis_band you turned it on again tonight in #p

Spread a little #love as you #cycle through life!

#christmastime in #london a most special time of t

#christmas in #london is the best time of the year

@stevensmithmusic that time he performed at @epcot